‘Aap kripya karke ek joint banayenge?’ requested Shankar Baba. Smiling mischievously, I gladly obliged. After all, Naga sadhus are exempt from the NDPS Act of 1985 that bans the possession and smoking of marijuana in India. It was the crack of dawn in the mountain town of Baijnath in Himachal Pradesh. On that cold October morning, congregated next to Babaji’s dhuni – the sacrificial fire, I could see him perform his morning ritual, which involved chanting mantras for specific deities. Not very far from his little hut was the Binwa river, flowing in her full splendor. The gushing sound of the river and the smell of fresh herbal incense grounded me further to my core.

While my mind was synchronized in a meditative poise, my heart was looking forward to the upcoming adventure – trek to the temple of the Great Lord of Lightning, what the local villagers refer to as Bijli Mahadev. It is an ancient Shiva temple nestled in the laps of Kullu district of Himachal Pradesh. Babaji tells us, that every 12 years, massive lightening rips apart the Shivling into pieces, which are later put together by the temple priest using local butter. 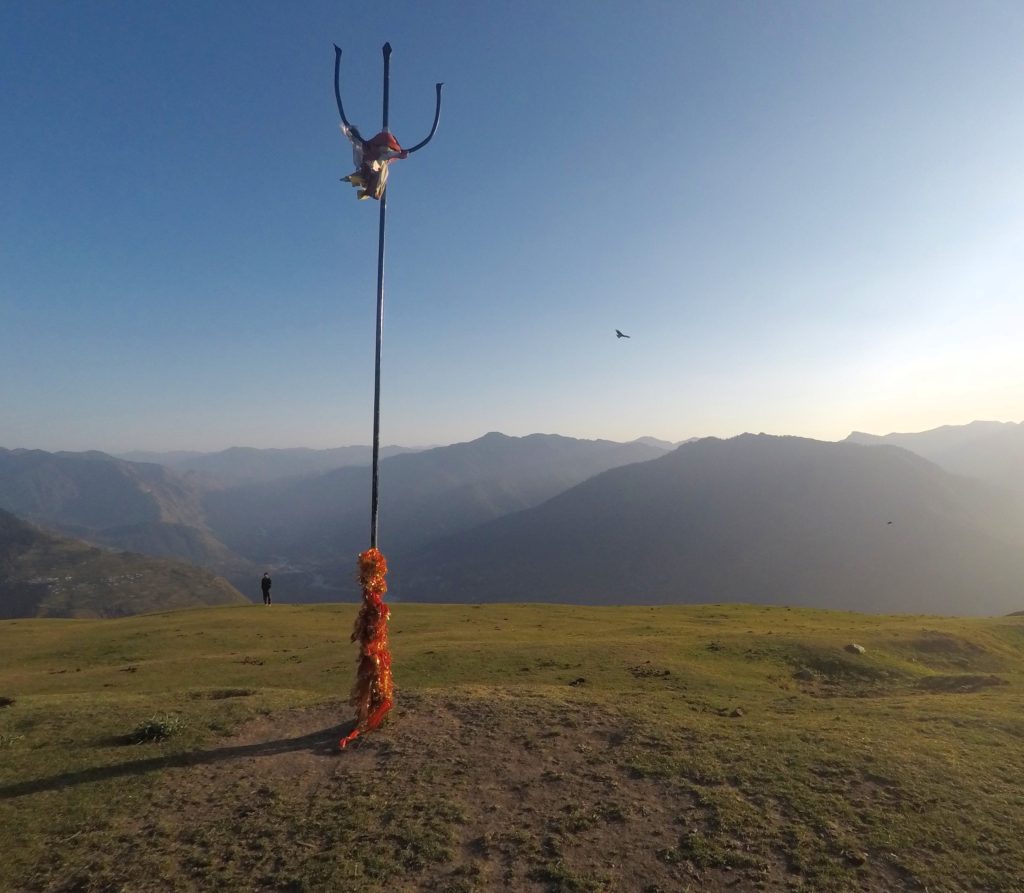 I ruminated over the idea of death by lightning, but the instinct to live and experience more motivated me to check the weather forecast for the next two days. Accuweather assured sunny days and crisp blue skies, that was enough to ease my nerves. Once the bags were packed and the doobie was rolled, the Baba pulled in a heavy drag – invoking the grace of Shiva to officially kick-start our trip. 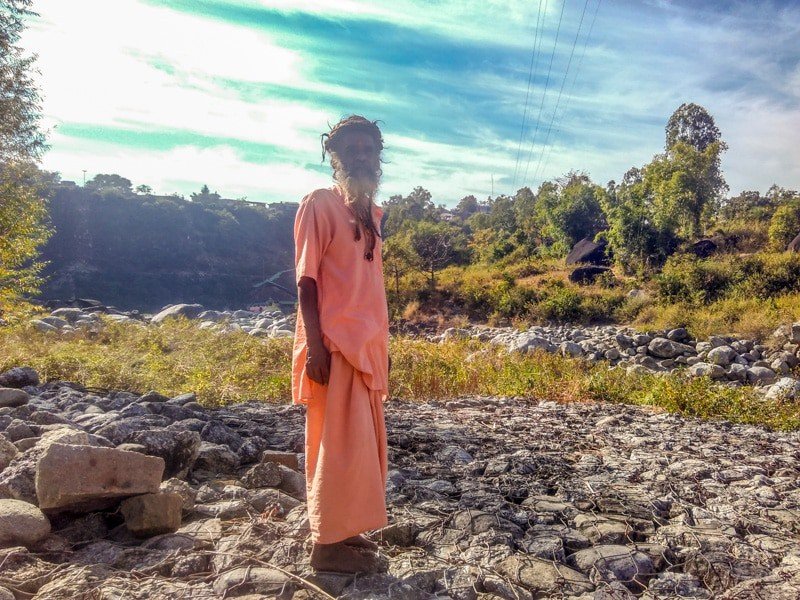 Sipping some chai by the dhuni, my mind drifted into a reverie. A few years back, I had signed up for a high altitude trek to the mystical lake of Roopkund with a leading trekking community in India. It was during this trek that my dear friend Umang Trivedi, who had promised to partake in the experience, wimped out at the last minute and left me to the mercy of 12 city-based strangers as a company. Overall, the trek was an exhilarating experience, my first introduction to the mighty Himalayas and the mountain folks – a compelling evidence of gravitas and purpose. I labored every step to reach the summit and back to base-camp, but, at the end of it, promised myself never to travel with an organized, large-scale trekking group again.

Why you may ask? Because they suck the adventure out of a trip! Planning is something one must leave behind when they venture into the wild. I like traveling with experienced trekkers, but when you travel with a corporate set-up, everything is laid out on a platter for you. Right from the place where you shit, to the place where you sleep, and the food that you eat. Everything! There is neither any room for risk, nor is there any scope for improvisation, and you can barely find a solitary space for introspection. On top of it, you are constantly bombarded with boring mumbo-jumbo corporate talks.

Why the fuck should I listen about your nagging old boss or who is Deepika Padukone sleeping with. I have a life, and it isn’t long, so I want to live it intensely, with passion and intent.

After returning from the ill-fated trip, I quit my sterile job for good, packed my belongings over my back, and headed towards the land of snow. Jumping off my comfort zone wasn’t easy, it was pretty scary, but the prospect of leading the rest of my life inside a cubicle, where everything is established in advance, was even scarier. In hindsight, it was a decision that changed my life completely, forever. My travels led me to Bir-Billing, which back then, was a melting pot for adventure and spiritual enthusiasts alike. This mountain village taught me the very essence of trekking, and fortunately for me, the lesson came from the fountainhead of the mountain spirit – Naga Babas! 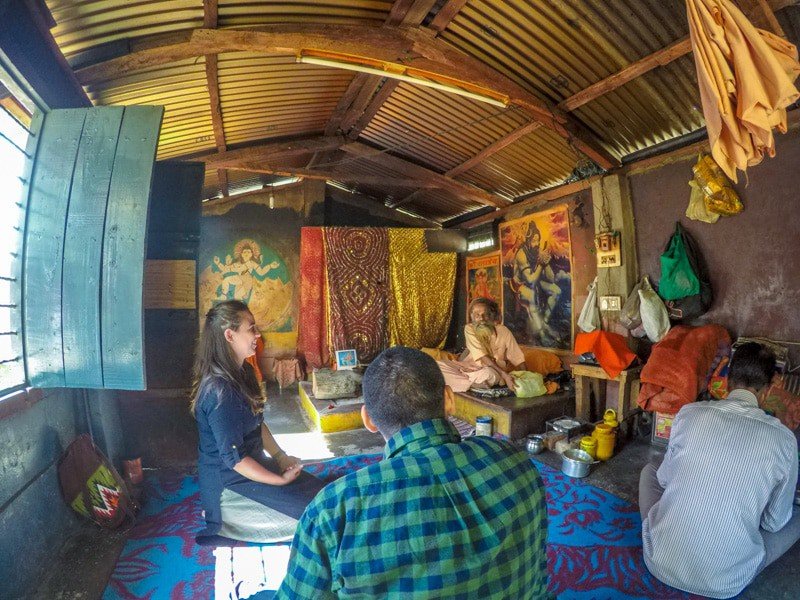 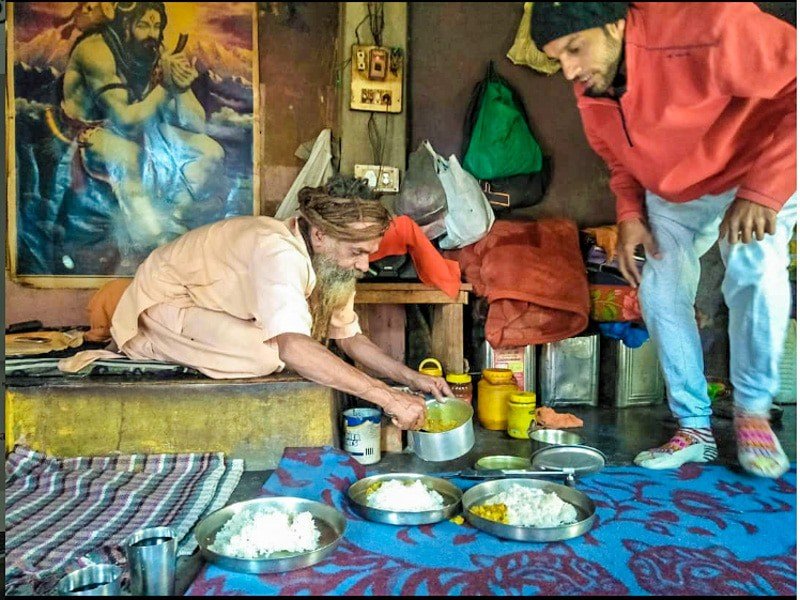 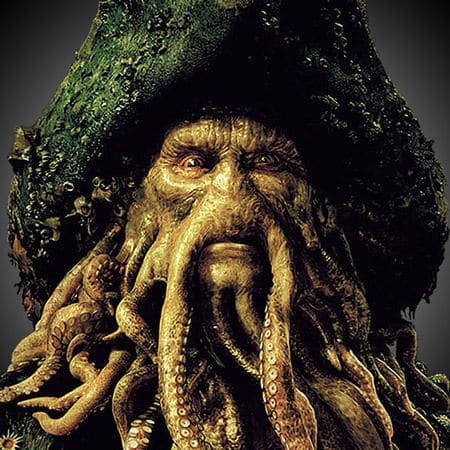 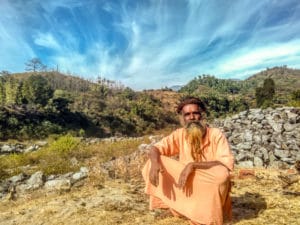 Roused from my reverie by the sound of the temple bells, I looked at Shankar Giri. At first look, Babaji reminded me of captain Davvy Jones from Pirates of the Caribbean series. Instead of octopus-like tentacles, several meters long matted dreadlocks adorned Baba’s head and face. He was thin as a stick with hardly any muscle over his bones. His rustic skin had been hardened by years of penance in the sun and snow.

I wondered whether this old man was capable of brisk walking at high altitudes. After all, he must be in his mid-60s and did nothing but smoke pot all day. I was curious about his practices and his view of life, especially about us lesser mortals. Wouldn’t it be interesting to swap minds with him, even for a minute, and see life through his eyes? What followed next, was a blend of adventure and misadventure, enough to awaken a potential within me and guide me further onto my path.

In the next article, I would try to recollect and put together the broken pieces of that trek, that have been spared by the mists of time. Stay tuned!

Up next, the trek to Bijli Mahadev

Akshat Madan is a researcher, practitioner, and teacher at Arya Marga Yoga Institute. His search for knowledge and inner experiences led him to the mountain village of Bir, where he found inspiration and purpose. 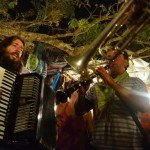 Planning for a Solo Trip? You can consider Goa! 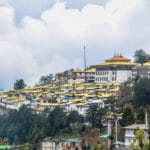 Trek to the Tiger’s Nest, Paro

Lesser Known Destinations in India for your...

Thanks for introducing me a nice place for trekking! 🙂

Shat valley and Bijli mahadev are relatively unknown places. You would definitely enjoy solo trekking on these routes.
Cheers

How do you feel when you with Naga saddu. it would be nice experience trekking with naga baba.

The experience is life changing, but then change is the only constant 😉

If you’re looking for adventure, the upcoming kumbh Mela in Prayaag is the place to be.

This might have been a crazy experience. You are so lucky to travel with a Naga Baba. The “safar” must have been so cool.

I’m not a huge believer of luck, we make our own destiny through our unique choices. Isn’t that right?
But yes, the ‘trip’ or ‘safar’ as you mentioned was truly mesmerizing.
Keep up with your travelogue

Thanks for this nice article whom introduced us
Thanks Keep it up…………..

Thanks for provide us such valuable information about our great India.

Information is one thing, but then experience is something more deeper and moving. So, get out of your room, pack your bags and head out to the wilderness, that’s where adventure awaits.

I really appreciate your work. Thanks for sharing this information.

Thanks for this nice article!
it would be nice experience trekking with naga baba.

Very useful blog.
If you need car on rent for trip then
carrentalsdelhi is best option for you.