Kochi – Visit The Kaleidoscope of epic travel experiences in Kerala

Picture this: Standing by the shores of the sea while watching a flying helicopter carry a jeep across. This makes for quite an unusual sight to watch in many other locations, but not in Kochi. In fact, you will probably see this spectacle with the huge naval cargo and warships as the backdrop in Kochi. The shores and sea are dotted with numerous fishermen boars that keep bobbing atop the waves. While the seabirds continue to scavenge for their food, it is time for you to head toward the distinct fragrance of cardamom, cinnamon, and vanilla pods. Explore Kochi like never before by following these three types of paths.

Kochi is the central hub of culture, tradition, art, and religion. One will find all the major religions of India and people from different sections of the society living in harmony with each other. Explore the spiritual path of Kochi by starting the trip at the Hewish Synagogue called the Mattancherry Synagogue or the Paradesi Synagogue. Quite a charming place, this religious hub is a symbol of the city’s multiplicity and was built in 1568. ‘Paradesi’ refers to the foreigners or in this case the Jews from Arab and European countries, who would visit Kochi for trading purpose. 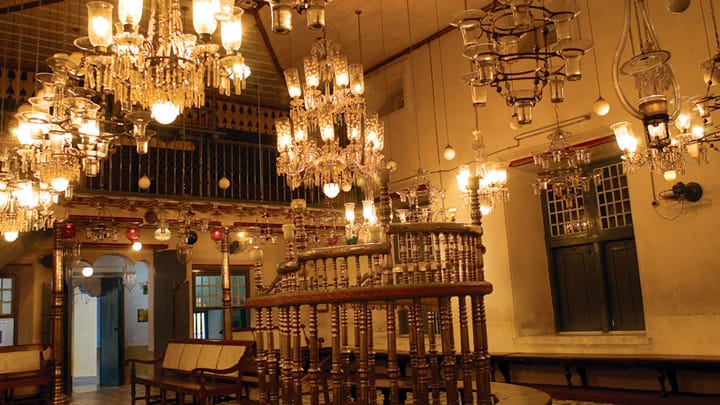 The synagogue’s grandiosity still remains intact, centuries later. During the early 19th century, the grand chandelier was imported from Belgium. With floors made of blue handpainted porcelain tiles, the rug on top was an oriental gift from an Ethiopian Emperor. What stands out though is the 4th century set of copper plates that have Malayalam inscriptions on them, describing the then Kochi King’s privileges he had granted to the community.

Not too far from the Synagogue is located Bazaar Road, which is known for its spice markets. Trucks are seen to offload the best of the best spices from the country into the little shops and warehouses. Just a short ride away from many prominent locations, the spice haven awaits at the beginning of Bazaar Road. If walking is a hassle, one can always hire a car for rent from many services such as Zoomcar in Kochi. These spices are of excellent quality and are exported across the globe. 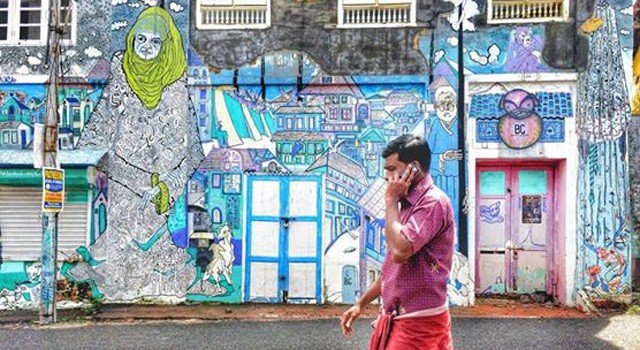 Just a short drive away, the well-known Fort Kochi beach lies await for visitors. It is one of the most photographed locations in the country along with the famous Chinese fishing nets. With tapering wooden boats dotting the shores of the Fort, you can watch the fishermen spread these nets in an almost artistic manner. Explore the waters of the Fort by hopping onto a traditional houseboat and cruise through the coconut-tree lined waters that lead to the water town of Allepey. For those driving outstation cabs Kochi can be accessed using a ferry as well, where the vehicle can board the huge boat. 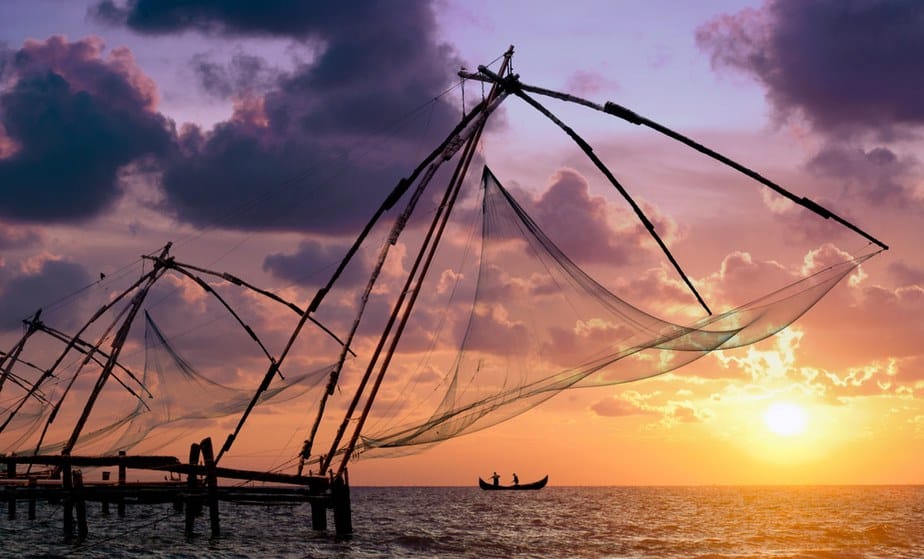 So, when are you heading to Kochi to experience these three? 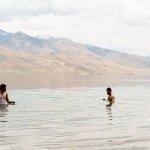 Is Tso Moriri Lake in Leh better than Pangong Lake? 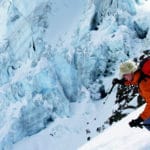 My Favorite Things to do in Kerala...

Places to visit in Dalhousie | My...

Fun Things to Do in Thekkady with...

Amazing place. Love to visit the place. I love traveling and want to explore the whole world. Here is my article about most romantic places to visit in Kerala, India.