A Detailed Travel Guide for Kheerganga – Trekking & Beyond 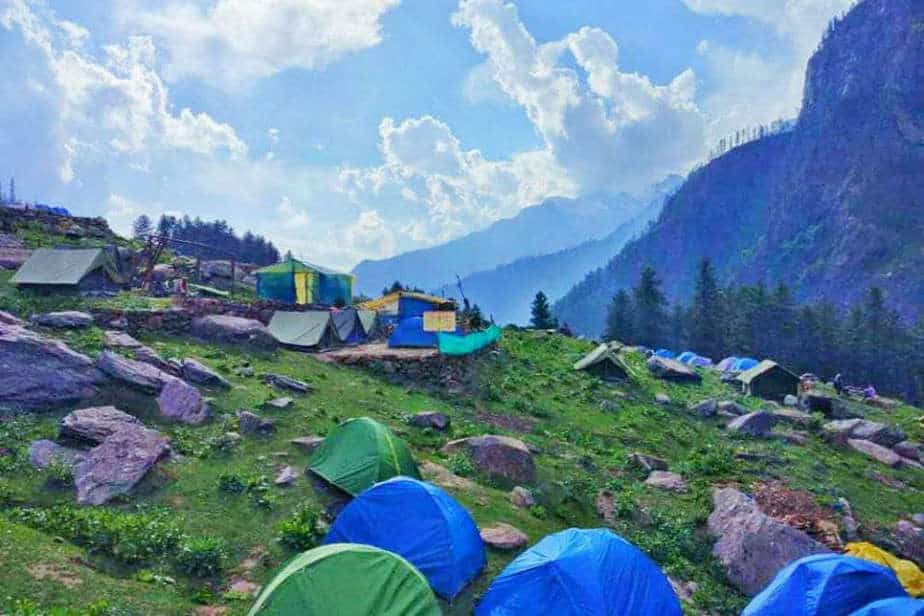 It is a common belief that Lord Shiva, one of the main deities of the Hindu Mythology meditated at the mighty Himalayan Mountains. It is also believed that Kartikeya, son of lord Shiva came to Kheerganga after losing a race to his brother Ganesh. Following the defeat, he remained in “Samadhi” for thousands of years. Lord Shiva tried to tempt his son by a directing a stream of “Kheer”, an Indian sweet dish to bring him back.  Hence the name “Kheerganga”.

The Ganga River originates and flows from the Himalayan Mountains. A few believe that the name “Kheerganga” comes due to the milky white rivers flowing through the region of Parvati Valley.   The trek to Kheerganga is extremely famous and takes place in Parvati Valley. Tourists get mesmerized with the beauty of Kheerganga. 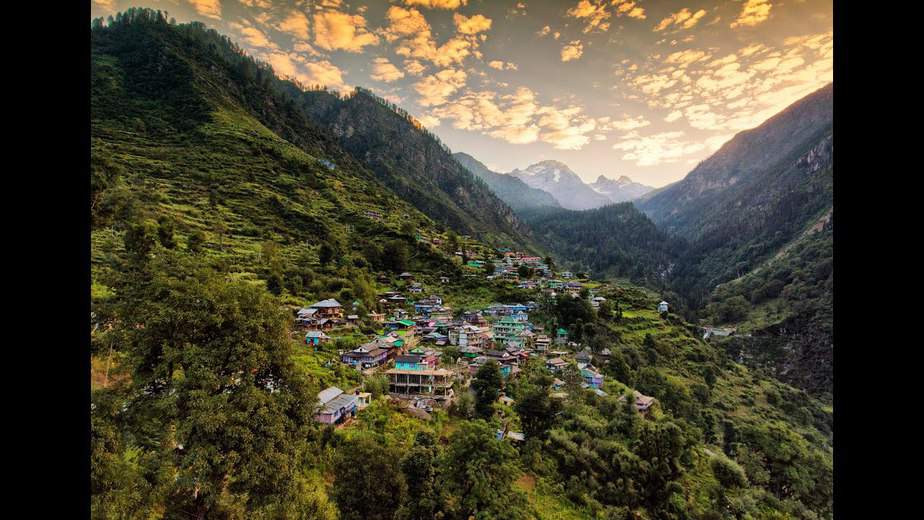 A breathtaking view of the Parvati Valley

The trek offers view of the beautiful Parvati valley, wonderful meadows and cascades and a glimpse of the local life which can be seen in the small towns of the valley.

When is the best time to visit Kheerganga?

The ideal time to plan a Kheerganga trek is the between the month of May to November. The climate during this period is extremely pleasant in Kheerganga and in nearby places such as Manali and Kasol.  It is better to avoid the trek during the winter season as the large lumps of snow makes trekking quite an impossible task. During winter, the snow trails are quite hard to step upon.

Three different routes are available for the Kheerganga Trek from Barshaini, which is a quaint town. Being quite a small town, Barshaini offers some local accommodations, taxis for commutation and has few dhabas and small restaurants. The distance between Kheerganga and Barshaini is just 9-10 kms.  You cannot reach Barshaini through train or a flight. You can either travel through bus or self-drive/rent a taxi to reach Barshaini. You can take up any bus from the Delhi – Chandigarh – Manali route and get down at Bhuntar. From here, one can get into a local bus to reach Barshaini. 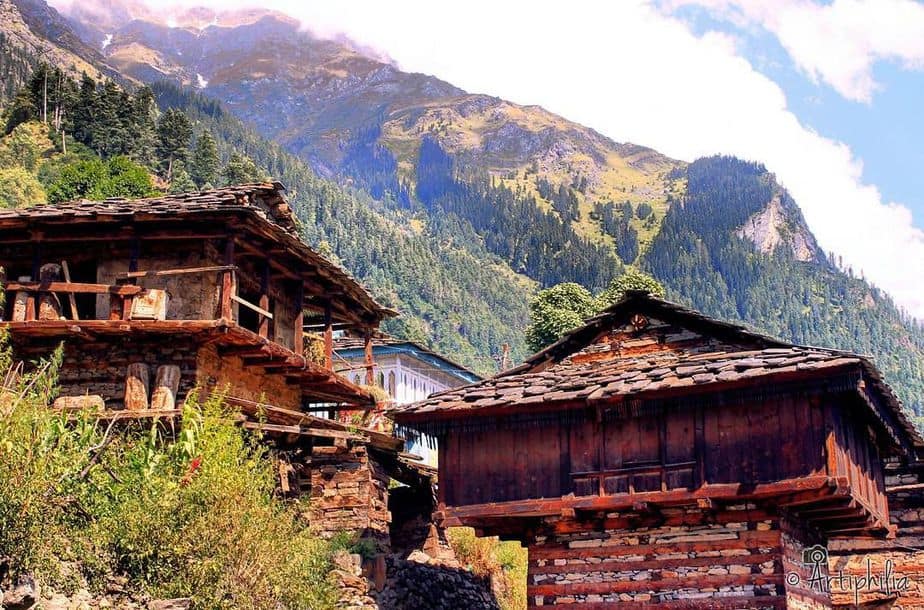 You can start your trek from this quaint town called Nakthan

The first route for the trekking is through the village of Nakthan. One can start their trek by walking to the bridge after Barshaini and taking the route to Nakthan village. This route also happens to be the shortest as well as the most preferred route by the trekkers. It usually takes around 3-4 hours for a person to complete the trek using this route. The route is also located on the left side of river Parvati.

The second route for the trekking is through the village of Kalga. One can start their trek by walking to the bridge after Barshaini and taking a right from there to reach the village of Kalga. You can reach Kheerganga from the alternative route of Kalga, but it joins the main route halfway on the trek.  This trek route offers you a journey through dense forests and thick backwoods. This route is very less preferred by trekkers as the trekking route is not well known.

Tosh village is also a scenic place to start your trek

The third route that trekkers can opt for is from the Tosh village.  This route also joins the main route near the Nakthan village. This route is preferred by tourists who spend a night or two in Tosh and take up the trek the very next morning. The river Tosh flows near the village of Tosh and joins the river Parvati near Pulga.

The difficulty level of the entire Kheerganga trek can be considered moderate and is ideal for first time hikers. The trek is not prescribed for anyone with a heart condition.

Trekking is not the only spotlight of Kheerganga. One can also take up a number of outdoor activities in this place. You can enjoy a calm, peaceful walk in the woods, indulge in some scenic photography and explore the local life. Barshaini is the last point where one can expect some motor activity. While starting your trek from Barshaini, you can visit few popular tourist places such as Rudra Nag, the Pin Parvati Pass as well as the stone arrangement at Pandu Pal. 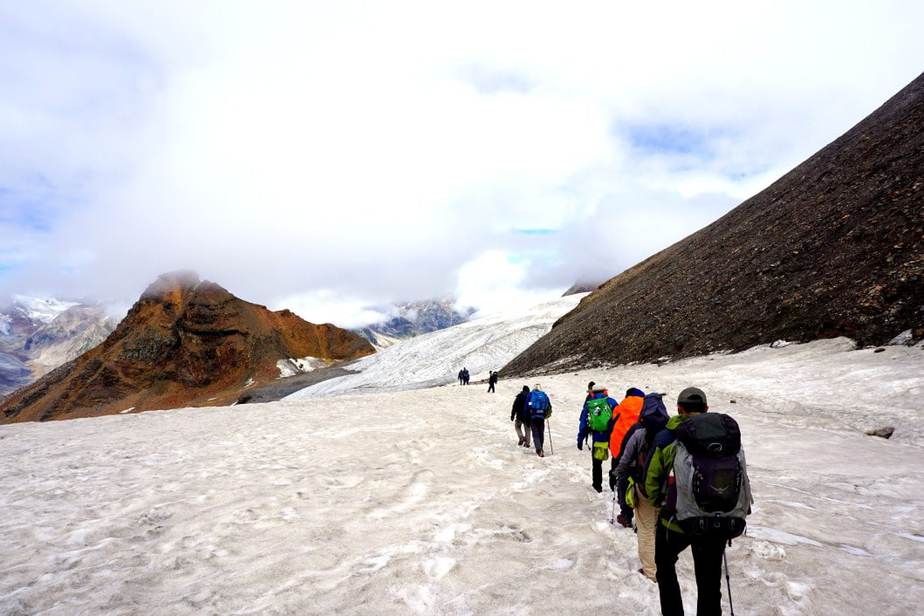 The Pin Valley National Park is also a popular tourist spot and is known for the untamed life populace of the occupants. You can also visit the famous sanctuary of Lord Shiva and Goddess Parvati and take a dip in the natural hot water springs. There is also an ashram near the sanctuary of Lord Shiva which offers basic settlements and offices. The hot water springs of Manikaran are extremely reviving and there is local knowing that a plunge in the hot springs has some restorative advantages.

One can come across few homestays in Barshaini. Tosh is also another popular destination where one can find hotels as well as homestays. Tosh also has good number of beautiful cafes. Kalga also offers few basic and cheap homestays. The prices here vary depending upon the amount of crowd and the peak season and price ranges from Rs.100-Rs.200 on a daily basis. 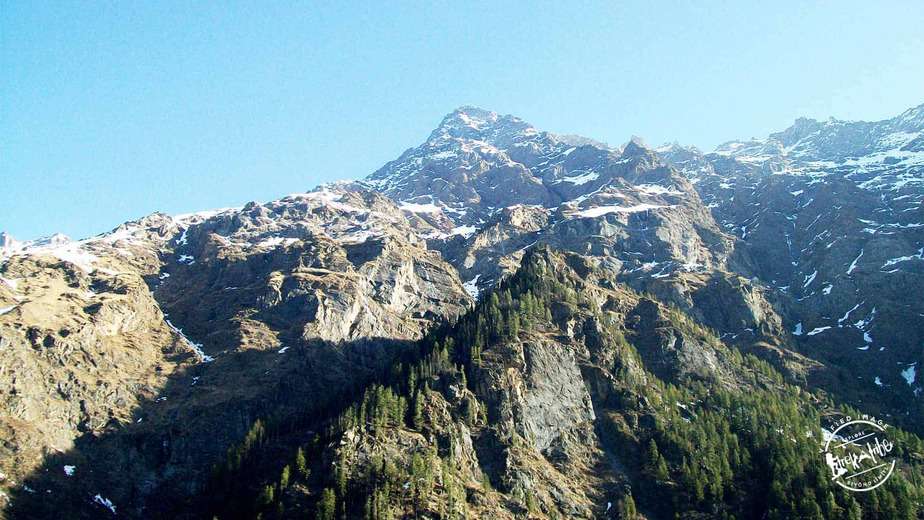 Kasol, Tosh, Nakthan are beautiful places where humans and nature co-exist. The place is filled with number of beautiful waterfalls, hot water springs, lush green forests and snow covered peaks.  The picturesque mountains, the elegance of river Parvati and milky white clouds are a complete delight to the eyes of a trekker. 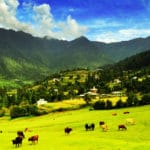 Sainj Valley, Himachal – Everything that you need to know 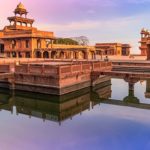 All You Need to Know About Fatehpur Sikri – Heritage, Culture & More

Rupin Pass – A Scintillating Trek in...

Bungee Jumping in Rishikesh – A Thrill...

Bhangarh Fort, Visit to the most haunted...

Your images are really attractive and fabulous! The ideal time to plan a kheerganga trek is the between the month of May to November. Good tips!