Adventure is something which a human being starts doing right from his birth, and it’s just how one perceives or sees those adventures like an infant enjoys his adventurous moment when he is in his mother’s or father’s lap, keeps on weeping or smiling or whining or swirls his tiny fingers in father’s beard.

One more – a kid of two or three years old steps out on a rainy day and plays in the mud gets dirty from head to toe with his friends but when returns home he is embraced with both arms wide open. He lives his life to his utmost. This is an adventure!

So, it all depends on how one defines the word adventure. The word keeps changing its definition from person to person and from age to age.

As per my concern, adventure is something that gets you crazy, mad, kinky in everyone else’s eyes, so that when you are in your late sixties laying on the bed or watering the plants in the garden of your courtyard, you are grinning.

So, here are some of the adventures which thrill your adrenaline to the next level. 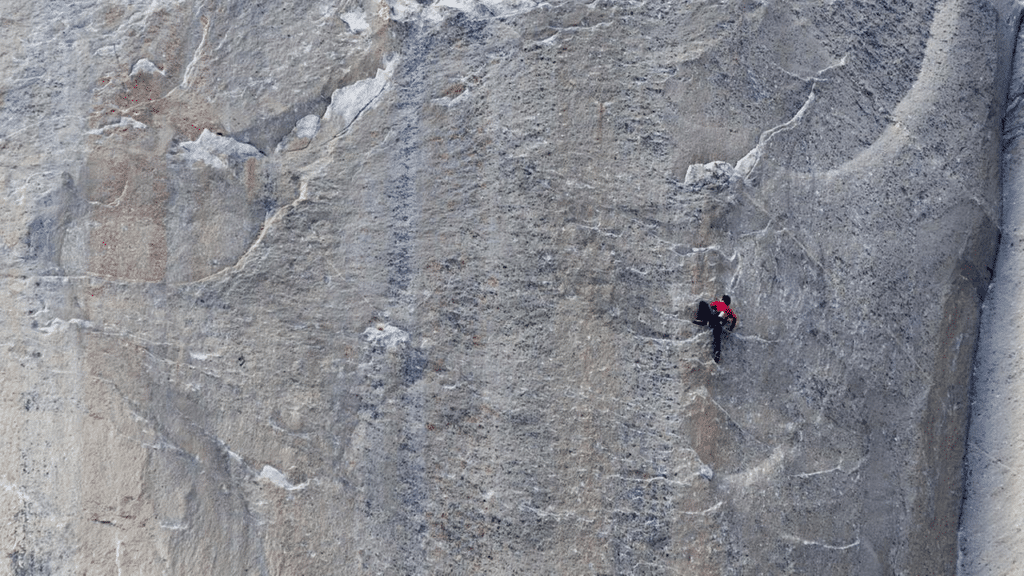 This is that adventure about which every adventurer knows very well. By the way, one climbs the massive and steep sloped rocks instead of mountains, though they are part of the mountains only, but small and that part of the mountain which requires your neck to be up straight to all its limit.

Now, imagine you have no protective gear to climb that steep slope of more than 150 feet, on top of that it is a cliff or that rock which is protruding outside. Ooooh! Drastic but thrilling, isn’t it.

The level of the difficulty is at its utmost. The heart rate is way beyond the horizon. One single mistake can result in the reverse count of your breath.

But, the beauty of this adventure is that no matter what the difficulty, but once the decision is firmed, all you have is your best inmate, i.e., yourself, which keeps on yelling you to the ledge of your confidence, saying “Climb the damn piece of rock!”

Once at the top, you are not the king instead, you are the emperor of the world!

Ask the extreme athletes, how they test their mettle, one thing is for sure that Sunday strolling is not in their plate at the table. Instead, they step outside their homes and expedite the surroundings and find the harmony in mother nature rather, than thumbing and eye-sticking gaze on the mobile screens.

The mountain bike trail on the 200 feet high cliff at one of the banks of the Colorado River is amazing. The breath-taking scenery of the cliff from the land is mesmerizing. The rusty red rock builds some of the best technical rides.

The riders sign a consent before dismounting in specific sections of the mountain. The three arcs have undertaken some riders.

The rough and tough passage on the cliff is approximately two miles long. The ride is ultimatum among the “Magnificent 7” sequence of Moab-area trails. 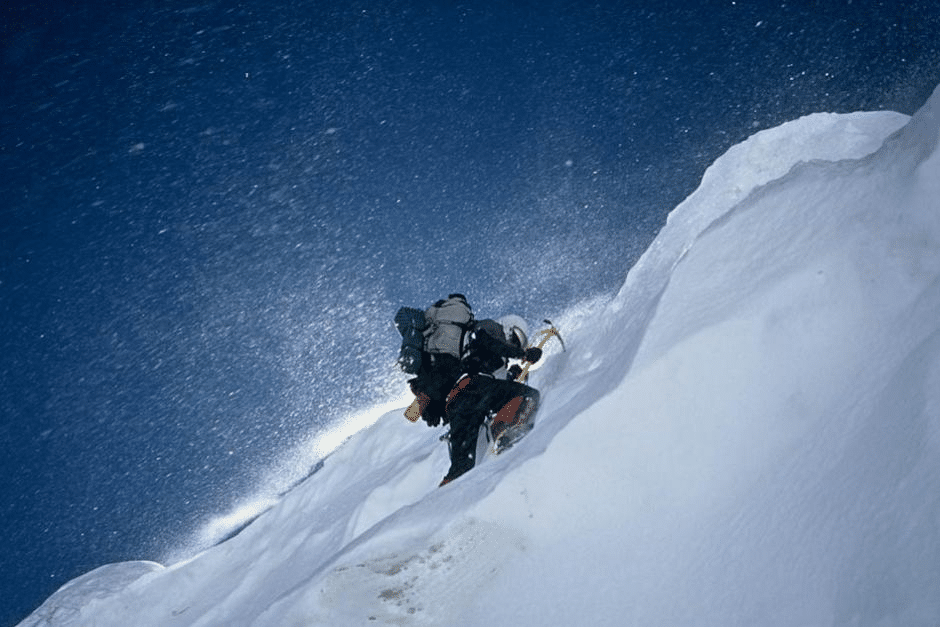 I know mountain climbing does not fit in any situation in the article, but the mountain I’m going to climb here in this section is way too hard than your imagination. This big summit has the highest difficulty in climbing the mountain and is the most challenging when it comes to thoughts and self-confidence and self-esteem.

Have you ever heard the mountain’s name “Annapurna”? If not it is on India and Nepal border. The beauty of the mountain is that it’s the hardest to climb the summit, even harder than Mt. Everest, because Everest has got many campsites, help and support on the way to climb it.

This thing pushes that insect of the adventurers who do not have the word failure in their dictionaries.

While in all this hassle, you may consider Faremart to book your airfare, as the platform provide 24*7 flight booking services to more than 450 airlines worldwide.

If you choose Air Canada, make sure to Call Air Canada in case you have any queries regarding your flight status or any other general query. 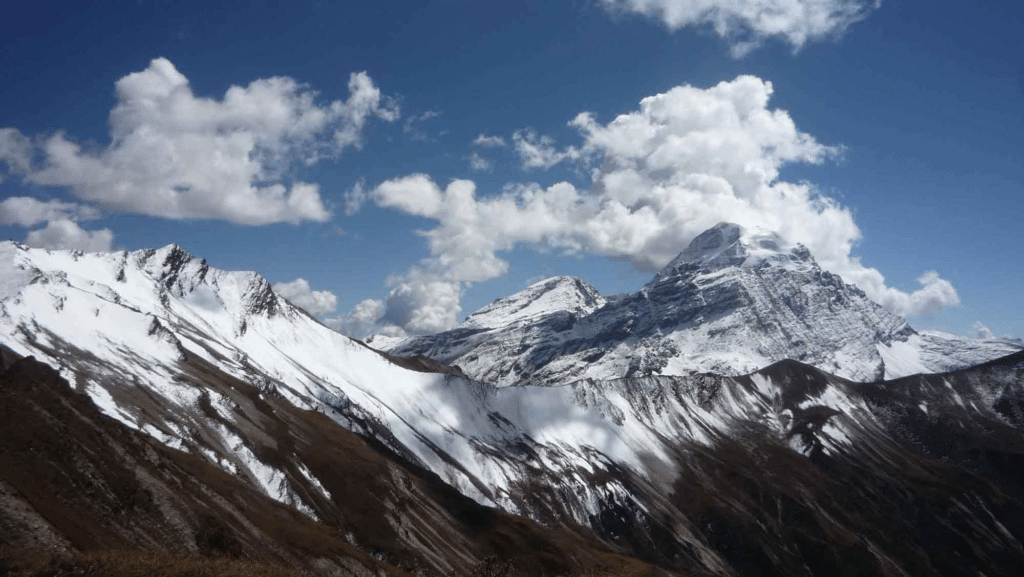 Everybody on this blue planet is aware of the fact that the Himalayas have got the epic views, sunrises, sunsets, wildlife, and whatnot apart from the aurora borealis of Iceland or Canada or arctic Russia. Bhutan has something for which it has its own hype among the daring hearts.

The Hike, the ultimatum of hikes with lovely scenic and mind-boggling landscapes and mesmerizing sceneries on the way to the destination point all will keep you powered and ad at fullest of your zeal to complete the trek.

The 48,000 feet of hiking against the gravity plus eleven passes with 16,000 feet, the trek is a real long with 186 miles on foot with the backpack on. The trek has earned the credit of “World’s Hardest Hikes.” There is no short break or camping at close distances, and on the contrary, the camping sites are at 16,400 feet.

It takes approximately 25 days to complete the hike, covering every kind of rugged altitude terrains. Most of the adventurers even quit in between due to the vicious weather condition on the hike.

The hikers who do not accept the word ‘NO” are intrepid by the Gangla Karchung La, Rinchen Zoe La on the snowy paths. 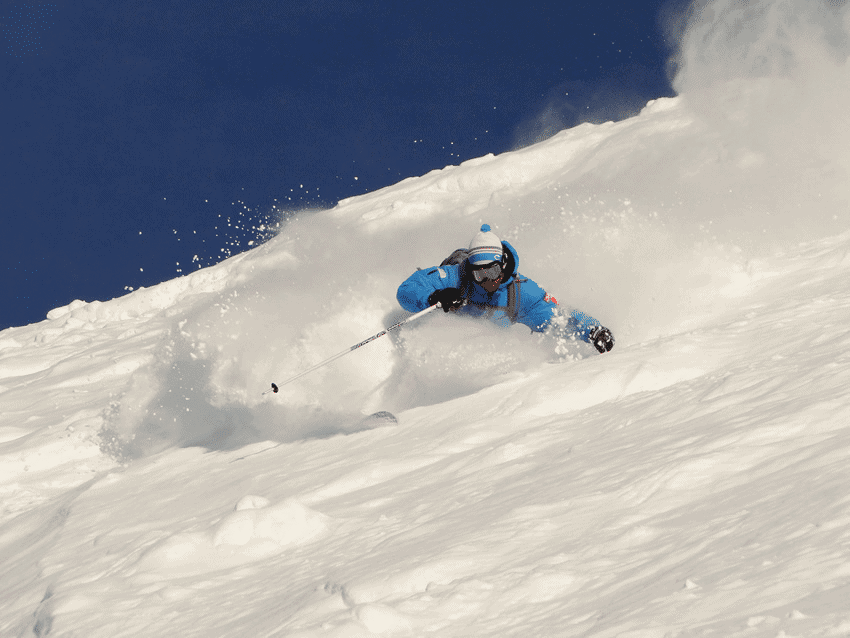 France is a beautiful place for the people who are lovers or love birds, but for the people who are stone cold find love in the hell bound mother nature. They are more intrigued and fascinated by the chirp of birds, the roar of lions, the poacher or silent killers of the jungle have something more challenging going in their brains.

The skiing has most challenging tracks in La Grave. The resort is located at the height of 10,500 feet. The place has a topography of terrains that are not marked, crevasses plus cliffs which has a threat of avalanches at any time.

The resort or the site of skiing is only meant for the experts. The bundle comes with the sharp chutes, colors to attract the pristine skilled black diamond skiers who dream about the site to visit once and ski the snow of this location.

The place is unpatrolled, so one wrong way will make you regret the whole life or perhaps get you stuck in one of those crevasses.

6. Can Not Tame the Sea: Wave Surfing, Shipstern Bluff, Australia

The South Pole is known for its roaring and furious 50s, this implies that the waters have the highest waves to surf, but the thing is they are not the ones whom you can tame instead the current of these waves is too strong that it will chain you. 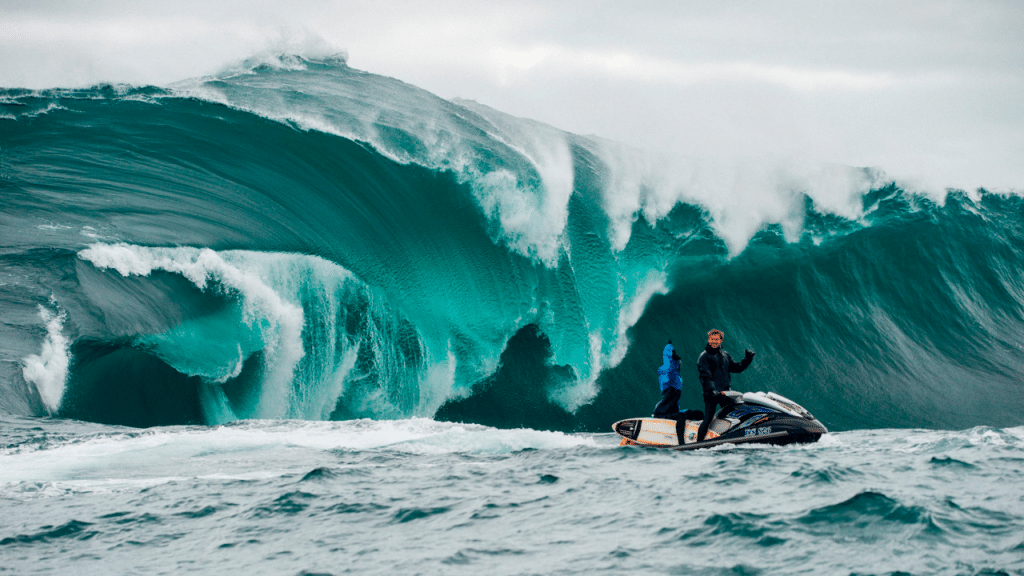 So, highly skilled adventurers are only advised to surf these massive waves. The hike is treacherous. Sometimes, the waves form the stair steps skeleton which traditionally has sharks ahead.

Kayaking is another form of white water rafting; the only difference is you are on your own. No support from anywhere, so it is naturally understood that a highly skilled person should only attempt it.

Now see the fury of the river Congo on any search portal for yourself, for once at least your brain will strike you that do not mess with this one. Hell rapids can engulf you in no second.

So, kayak on your own risk!

All of the above are those extreme adventures which are done by only a few bold hearts. A little doubt in your heart or even single collusion can result in severe consequences. 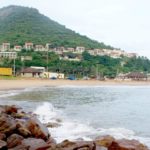 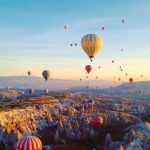 Top 8 Things to do in Turkey During Your Trip

Skydiving – Beginning of an Epic Chapter...

Bhangarh Fort, Visit to the most haunted...

Travel Tips for a Road Trip

Bungee Jumping in Rishikesh – A Thrill...

Adventure defers from person to person and age to age. The adventure you go through are so much interesting and had an amazing time for yourself to go about. The different adventure trips you had taken are marvelous and exploring. It may gain you an achievement or lose your breath. It will make you have an achievement of having a more stronger adventure than this.

wow, so many tipis! thanks a lot